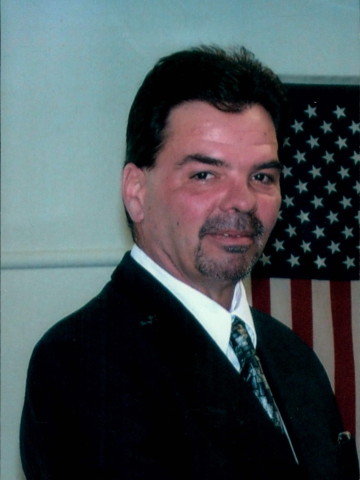 Departed on September 1, 2012 and resided in Goodlettsville, TN

YAMBRICK, Donald Wayne-age 53 passed away September 1, 2012. B He was born February 13, 1959 in Milwaukee, WI to John and E. Ruth Yambrick. Donald had a smile that would light up a room and he was very passionate about horses. He was a loving son, brother, uncle, and friend who will be missed by all who knew him. Donald is preceded in death by his mother, E. Ruth Yambrick and brother, Larry David Yambrick. He is survived by his father, John D. Yambrick; sister, Cindy Thompson; brother, Danny Graves; aunts, Carolyn Reid, Shirley McCrary, and Carol Thompson; niece, Tiffany Thompson; nephew, Michael Thompson; cousin, Terry Burton and special friend, Pat Meters. A Life Celebration Service will be held on Friday, September 7, 2012 at 12 p.m. at Hendersonville Funeral Home with Ashley Mofield officiating. Inurnment will follow in Hendersonville Memory Gardens. Visitation will be held from 10-12p.m. on Friday, September 7, 2012 at HENDERSONVILLE FUNERAL HOME 353 JOHNNY CASH PKWY HENDERSONVILLE, TN 37075 615 824-3855 hendersonvillefh.com