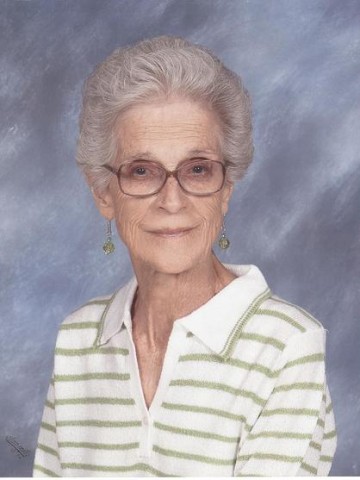 Departed on September 18, 2010 and resided in Raleigh, NC

WOOSLEY, Dorothy Dean. Our beloved mother, grandmother and great-grandmother, Dorothy Woosley, died on September 18, 2010. She was born on February 16, 1920 to Fannie Hanks Sullivan and Aaron Thrasher Sullivan in Lexington, KY. She was preceded in death by her husband John Paul Woosley and her daughter Helen Scott Haile of Gallatin, TN; her sister Helen Sullivan Stegmeyer of Detroit, MI; her brothers Glenn Sullivan of Hialeah, FL and Ralph Sullivan of Lexington, KY; and by her grandson Tony Woosley of Lafayette, TN. She is survived by her brother Aaron Thrasher Sullivan of White Plains, NY; her daughter June Scott Lindimore and her husband Bill Lindimore of Raleigh, NC; her son Arthur Scott and his wife Lynn of Greensboro, NC; stepson Johnny Woosley of Lafayette, TN. She is also survived by 8 grandchildren, 12 great-grandchildren, 3 nieces and 2 nephews. She is also survived by her son-in-law, Kenneth Haile, who was like a son to her providing loving care prior to her move to North Carolina. Dorothy was a lifetime Presbyterian. She particularly enjoyed her Sunday School class, her Bible study group, her trips with the OWLS and the many friends she made while delivering Meals on Wheels with her good friend, Clara Hodges. In 1992 she was awarded an honorary lifetime membership in the Presbyterian Church for her dedication and service. She was very proud of this honor. Funeral services will be conducted on Saturday, September 25th at 2:00 P.M. from the First Presbyterian Church in Gallatin. Visitation with the family will be on Friday from 5-7 P.M. at Crestview Funeral Home and on Saturday from 1-2 P.M. at the church. In lieu of flowers, memorial donations may be made to First Presbyterian Church in Gallatin or the charity of your choice. CRESTVIEW FUNERAL HOME AND MEMORY GARDENS 1620 Hwy. 109 N., 615452-1943