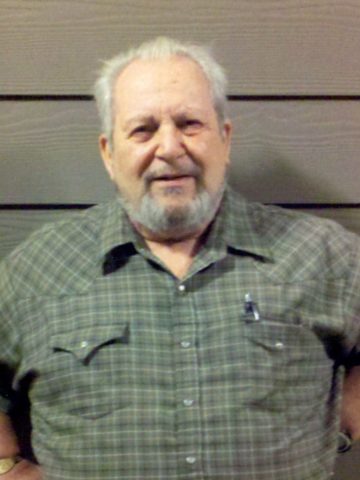 William Thomas Bennett, 69, passed away, Thursday, December 21, 2017. Born August 19, 1948, he was the son of the late Arelious “Gobb” Bennett and Van Darious (Sensing) Bennett. William was retired from the TVA where he was a production supervisor at the electric plant in Gallatin. Towards the end of his career his responsibilities included the training of newer employees at the plant. William was also a Vietnam Era veteran of the USAF. In his free time, William was an avid NASCAR fan and especially enjoyed following Dale Ernhardt, Jr. He is survived by two sons, William T. Bennett, II of Lebanon, TN and Terry B. Bennett of Hartsville, TN; two sisters, Shirley Hines of Woodbury, TN and Joyce Boner of Crossville, TN; his wife, Linda D Bennett of Lucedale, MS; and six grandchildren, Wyatt, Abigail, Roman, Katie, Ashley & Nikki. Visitation for William will be held at Cole & Garrett Funeral Home, Goodlettsville, Tuesday, Dec. 26th from 4 – 8 PM and Wed. Dec. 27th from 10-11 AM. A life celebration service will be held at 11 AM followed by interment with military honors at the Middle Tennessee Veteran’s Cemetery, Pegram, TN.