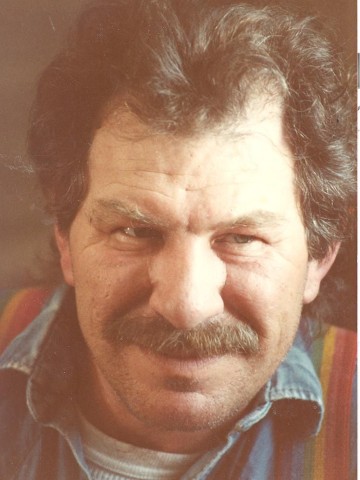 Departed on August 18, 2014 and resided in Goodlettsville, TN

William "Ed" Cree. August 18, 2014 age 80. Preceded in death by his daughter, Grace Cree; brother, Benny Cree. Survived by his wife of 33 years, Jan Cree; daughters, PJ Cree-Miller, and Susan Cree-Bush (Ric); grandchildren, Joshua Schmitz, Rylan Bush, Benjamin Bush. Ed earned a degree in mathematics and was Wisconsin State wrestling champion two years in a row. He pursued a career as an entertainer. He was a self-taught man, becoming proficient as a musician, singer, golfer, builder, birder and artist.His devotion to his wife and hers to him was exemplary. He will be truly missed. Visitation will be at Cole & Garrett Funeral Home, Goodlettsville Thursday from 4-8pm. Funeral services and Interment will take place in Pennsylvania at a later date. In lieu of flowers, donations may be made to the American Heart Association or the charity of one's choice.