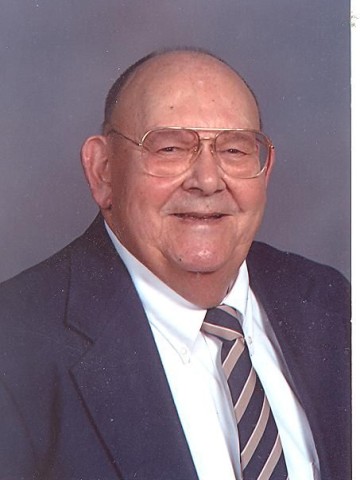 Departed on December 30, 2010 and resided in Goodlettsville, TN

COLEMAN, William Carl. December 30, 2010, age 81 of Goodlettsville. He was preceded in death by his wife, Kathleen Coleman, and his son, Phillip Coleman. Survived by his son, Steve (Debbie) Coleman, and daughter, Sheila (Dan) Towe; grandchildren, Andrea (Blake) Lambert, Ashley Coleman, and John Towe, and several nieces and nephews. Mr. Coleman was a veteran of the United States Army, was active in the American Legion Post 5, and a member of the 40 and 8. Visitation will be at Cole & Garrett Funeral Home, Goodlettsville Sunday from 2-8 pm, and Monday from 4-8 pm. Chapel service will be Tuesday January 4, at 12pm with Bro. Norman Slate, officiating. Interment Forest Lawn Memorial Gardens.