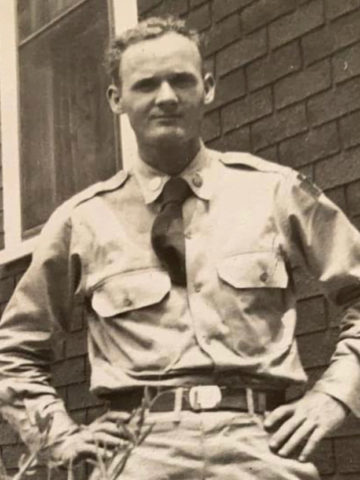 Walter Joseph Stack, Jr., age 90, passed away February 26, 2021. He was born in Queens, New York on October 29, 1930 to the late Walter and Eleanor Stack Sr. He was also preceded in death by his wife Maureen Stack, and son Terrance Mulvey. He is survived by his son, Tim (Julie) Stack; sisters Gloria (William) Whitton, and Dorothy Kelly; grandchildren, Sean Stack and Shannon Stack, and soon would have been a great-grandfather to a baby girl. Mr. Stack was a veteran of the United States Army. A graveside service will be held at a later date at Bay Pines National Cemetery in St. Petersburg, FL.