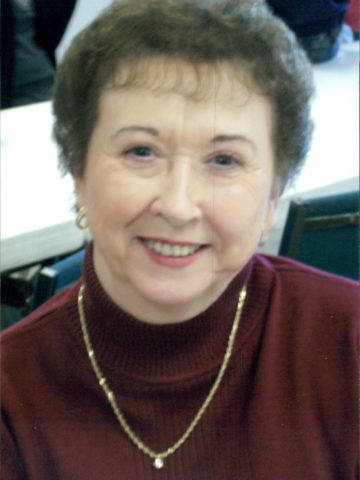 Departed on April 8, 2017 and resided in Greenbrier, TN

She was preceded in death by devoted husband of 57 years, TW Ralph; two brothers, one sister and one granddaughter.