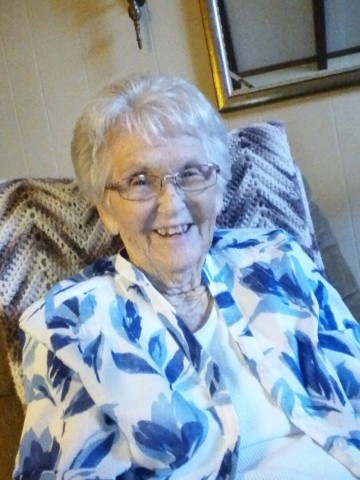 Twyla Astin, age 94 passed away March 17, 2016. Mrs. Astin was born on August 27, 1921 in Tichnor, Arkansas to the late William Luther and Arvilla Hostetter. In addition to her parents, she was preceded in death by her husband, Jim Astin; 4 siblings and daughter-in-law, Agnes Astin. She is survived by her children, Bill (Lynne) Astin, Bonnie (Dale) Latta and Carol (Mike) Gilmore; grandchildren, Brandon Brooks, Mary Katherine Ethridge, Samantha Thornton, Melea Gilmore, Ashley Jones and 7 great-grandchildren. In accordance with her wishes, Mrs. Astin was cremated and will be laid to rest in Florida National Cemetery next to her husband. In lieu of flowers, memorial donations may be made to the Mid-South Chapter of the Alzheimers Association, 4825 Trousdale Ave., Nashville, TN 37220. Arrangements Entrusted To: Cole & Garrett Funeral Home, Goodlettsville, TN (615)859-5231 www.coleandgarrett.com