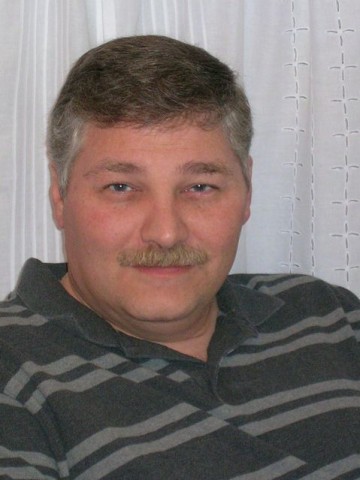 Todd was a devoted employee of Gobbell Hays Partners, Inc. for 24 years.

He fought a long and courageous battle with cancer, his wife would like to thank Dr. Lester Porter and the wonderful nurses of 7-C at Saint Thomas for the loving care they gave her husband.

The family will graciously accept flowers or memorial contributions may be made to either the Dan Rudy Cancer Center at Saint Thomas Hospital or to the Pancreatic Cancer Action network at www.Pancan.org.