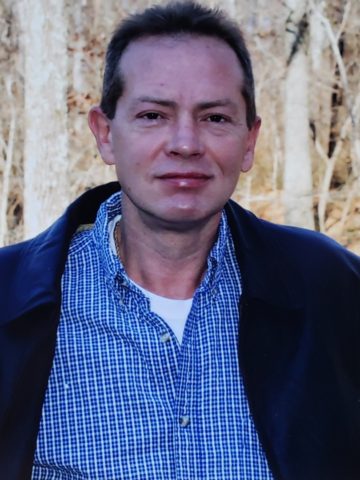 Departed on August 9, 2019 and resided in Goodlettsville, TN

Steven Fisher Bunch, August 9, 2019, age 54 of Goodlettsville. He is preceded in death by his father, Herbert Fisher Bunch. Survived by his mother, Carolin Bunch; son, Michael Bunch, and brother, Ronnie Bunch. Steven was employed for many years with Butler Heat and Air. He was a very hard working man, and had a love for motorcycles and playing the guitar. Visitation will be at Cole & Garrett Funeral Home Goodlettsville Tuesday from 2-8 pm, and Wednesday August 14 from 10 am until service time at 12 Noon. Interment will follow at Woodlawn Memorial Park.