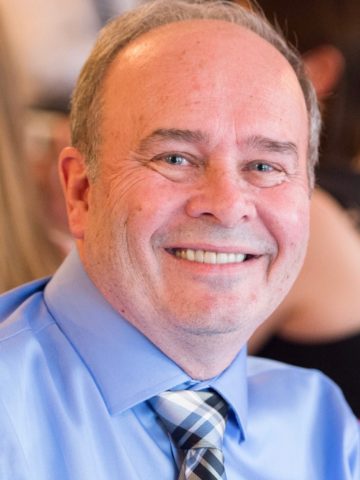 Steven Dennis Smith was born in Madison, Tennessee on November 21, 1949, and passed away at home without pain or suffering on May 19, 2018 at the age of 68 in Lebanon. He was preceded in death by his parents, James William Smith, and Margaret Agnes Dennis Smith, and his grandmother, Eva “Bubba” Howell. He was survived by his wife, Kimberly Thomas; his sister, Donna George; his son, Martin Smith; his daughter, Camille Smith Espinoza; and his nephew, Chris Pettinato. Steve was a 1967 graduate of Madison High School, a 1972 graduate of Tennessee Tech with a degree in engineering, and was retired from the Nashville Ford Glass Plant.
Steve was a devoted father, a caring partner, and a dedicated brother who always put his responsibility to his family first. Generous almost to a fault, Steve was well known for putting the needs of others above his own. In addition to his love of spending time with his family and friends, Steve was a lifelong lover of animals, especially dogs. He spent most of his children’s childhoods referring to his dog BJ as his “oldest child” - something his son and daughter now look back on with a smile.
While Steve understood the value of the grieving process after a loss, he would most certainly rather his friends and family look back on his life in the days ahead with happiness and laughter rather than tears and sadness. The family asks that all who knew him pass on the stories he shared, the advice that he gave, and the memories they made with him. The family also requests all who know him perform an act of kindness in his name, and ask whomever they help to pass it on.