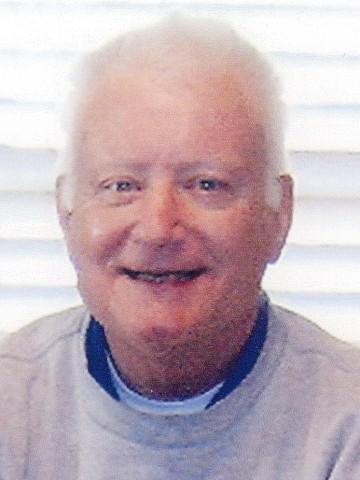 Departed on January 30, 2014 and resided in Nashville, TN

O’Brien, Stephen Michael – Age 67 years, a resident of Staten Island, NY, and Nashville, TN, was received into heaven on Thursday, January 30, 2014, surrounded by his family. He received his Ph.D. in comparative literature, The Graduate School of University Center of The City University of New York, in February 2008. Stephen was a parishioner of St. Henry Church. He is preceded in death by his parents, Bill and Lil O’Brien; nephew, Luke Francis McKeon. Survived by loving sisters, Eileen Ann O’Brien, Kathleen (Frank) McKeon, and Betty (Bill) de Felice, and numerous nieces, nephews, and great nieces and nephews. The Funeral Mass will be on Tuesday, February 4, 2014, at 10am, at St. Henry Church, 6401 Harding Rd. with Interment following at Harpeth Hills Memory Gardens. Family will serve as pallbearers. In lieu of flowers, memorials are encouraged to tennesseerighttolife.org. Visitation will be on Monday from 1-7pm at West Harpeth Funeral Home. Mr. O’Brien will be known as a lifelong defender of the Faith, the unborn; committed advocate for social justice and world peace. WEST HARPETH FUNERAL HOME, 6962 Charlotte Pike; 352-9400