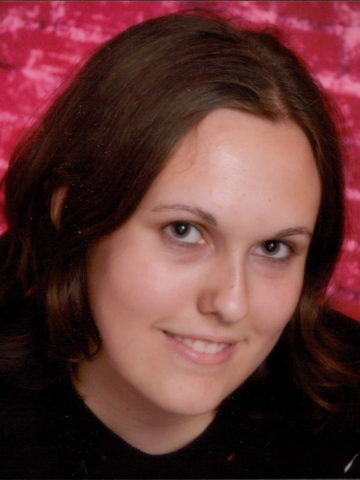 Stephanie Danielle Collins, age 26, of Cottontown. She was a graduate of East Robertson High School class of 2011. White in school, she was involved in the FFA and ROTC. She was very independent for her young age, and was able to learn how to play the guitar and banjo on her own. She also loved to lift weights, skateboarding, softball, and cooking Mexican cuisine for her family. She loved going to concerts with her brother, and later became a paramedic, where she graduated in the top of her class at age 20. She is survived by her mother, Leslie Collins, and father, Daniel Collins, grandmother, Barbara Ashley Seeger, sister Jennifer Davis, and her children Blaise, Christian, Guinevere, and Lily Davis, her brother Daniel Casey Collins, aunt, Julie Seeger Ozier (Andrew), and cousin Kelly Ann Ozier. A memorial gathering for Stephanie will be at Cole & Garrett Funeral Home in White House at a later date. In lieu of flowers, donations may be made to Shatterproof or the addiction charity of your choice.