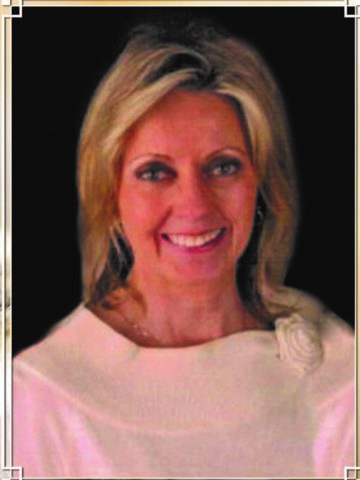 Sherry Lynn (Draper) Roath, 65, of White House passed away Friday January 31, 2020 at her home. Born in Madison, September 1, 1954, she was the daughter of the late Prentice G. Draper and Margaret R. (Fuqua) Draper. Sherry was retired from Dupont and had previously worked for Ingersoll Rand. A private and extremely independent woman, she was also known to have a soft heart and was one who “never met a stranger”. She loved her family and especially loved her cats. She was a good cook and had developed that talent while handling the kitchen duties while her mother worked when she was a young woman. Another interest of Sherry’s was Tennessee sports. She enjoyed following all TN sports whether it be the Titans, Predators or UT sports teams. Sherry is survived by her brother Larry G. (Alice) Draper; her sister, Kimberly Draper McGuire and her companion Michael Short; two nieces, Shannon Clinard and Amy Harris; two great-nieces, Paige Clinard and Sophie Harris; and her beloved cat, Scooter. Visitation will be held Tuesday from 4 – 8 PM at Cole & Garrett Funeral Home, Goodlettsville. A graveside service will be held Wednesday at 3 PM at Forest Lawn Cemetery.