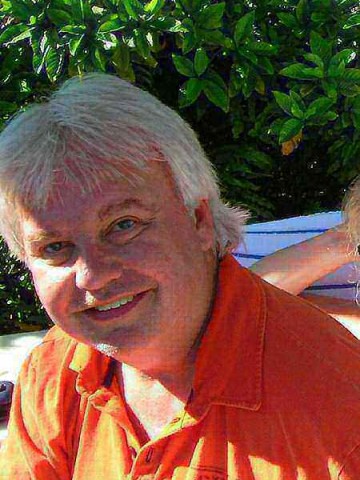 Departed on December 23, 2011 and resided in Nashville, TN

SCOLARO, Robert "Rob", died Dec. 23, 2011, at his home in Nashville, Tennessee. Memorial services will be held on Friday, December 30th at 4 p.m. with prior visitation from 2-4 pm at Harpeth Hills Funeral Home for family, friends and beloved co-workers. Graveside services will be held at a later date in Macedonia, Ohio where he will be buried alongside his mother and father. Rob was born March 30, 1955, in Cleveland, Ohio to Betty and Carmello Scolaro. Rob worked for the last 36 years with Kraft/Nabisco, where he celebrated his retirement in July 2011.He is survived by his wife of 11 years, Linda; and son, Robert "Robbie" Scolaro, Jr., Murfreesboro, TN., sister, Karen Scolaro, Macedonia, Ohio. Condolences may be sent to HARPETH HILLS FUNERAL HOME, 9090 Hwy 100, Nashville, 615 646-9292