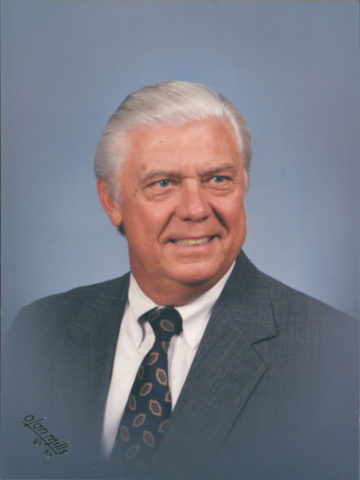 Departed on September 16, 2016 and resided in Goodlettsville, TN

Ronald L. Martin, Sr., age 79 of Goodlettsville passed away September 16, 2016 after an eleven year battle with cancer. Mr. Martin was born on July 30, 1937 in Nashville to the late James and Elizabeth Martin. He grew up in Middle and East Tennessee, attending Isaac Litton High School where he was a member of the “Marching 100” and eventually graduating from Alcoa High School. He was a licensed pilot and enjoyed flying; he worked in the printing industry in Nashville for over 40 years. Mr. Martin was a longtime member of First Lutheran Church in Nashville where he served many years on the church council. In addition to his parents, he was preceded in death by his children, Richie and Diana Martin and his brother, James F. Martin, Jr. He is survived by his wife of 46 years, Angie Martin; children, Chad Martin (Danielle) and Ron Martin, Jr. (Mona); grandchildren, Chase and Kelton Martin, Coy Martin (Allison), Melissa Siegel (Matt) and Trevor Martin; great-grandchildren, Oliver and Rosemary Martin; sister, Jenifer Martin and several nieces and nephews. Funeral Services will be conducted on Tuesday, September 20th at 11:00 A.M. from First Lutheran Church in Nashville. Interment will follow in Beech Cemetery in Hendersonville. Visitation with the family will be on Monday from 5-7 P.M. at Cole & Garrett in Goodlettsville and on Tuesday one hour prior to the service at the church. Memorial donations may be made to First Lutheran Church, Shackle Island Fire Rescue or Alive Hospice.  Arrangements Entrusted To: Cole & Garrett Funeral Home, Goodlettsville (615)859-5231