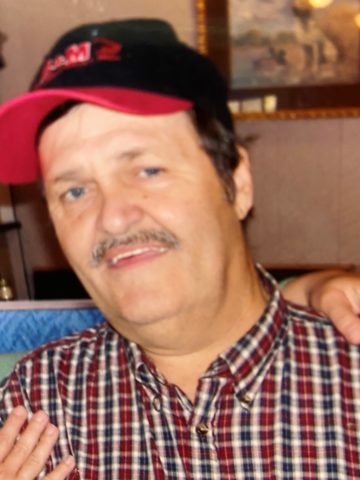 Departed on October 15, 2020 and resided in Cross Plains, TN

Robert Ray Wion, age 69 of Cross Plains, passed away October 15, 2020. He was born in Piqua, Ohio on May 20, 1951. He served his country in the United States Marine Corps during the Vietnam War and was awarded the Purple Heart and Bronze Star for his service. He is survived by his wife, Jan Wion; his children, Sue Ann (Chad) Burris, Tammy Permenter, and Paul Wion; his grandchildren, Skyler Burris, Blake Burris, Tori (Haylie) Permenter; great-grandchild, Kross Burris. To his friends and family, Robert was better known by “Bob the Builder” because he could build just about anything. A celebration of his life will be at Cole & Garrett Funeral Home, White House on Saturday October 24 with visitation from 1pm until service time at 2:30 pm. In lieu of flowers, donations in his memory may be made to the Wounded Warrior Project.