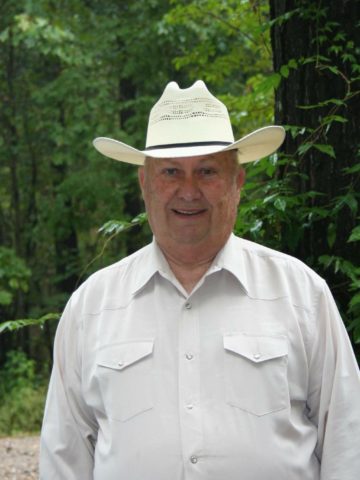 Departed on November 20, 2018 and resided in White House, TN

Robert N. Launius, 80, passed away Tuesday, November 20, 2018. Born October 4, 1938 in Manning, Arkansas he was the son of the late Nolen J. and Beatrice J. (David) Launius. Robert was a career Navy man and had served during the Vietnam War. He was a devoted Christian and member of Temple Baptist Church, White House. He was also a Mason, member of the Scottish Rite and a Shriner. He loved to travel and had seen all 50 states. He was the eldest of his parents’ five children. In addition to his parents, he was preceded in Death by his wife of 36 years, Barbara, and also by a brother, Phillip. He is survived by his four children, Tamara Foster (Tony), Joyce (Michael) Finch, Ellen (Raymond) Gates, and Robert (Sabine) Launius; two brothers, Harold and John Launius; a sister, Phyllis Freeman; five grandchildren, three great-grandchildren; and numerous nieces, nephews, great-nieces and great-nephews. A celebration of life service will be held at Cole & Garrett Funeral Home, Goodlettsville, Saturday at 4 pm. An hour of visitation will be immediately prior to the time of service. In lieu of flowers, memorial contributions may be made to St. Jude www.stjude.org or to the Leukemia Lymphoma Society donate.lls.org