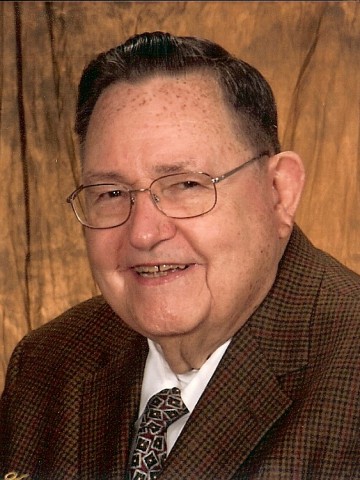 Departed on November 21, 2013 and resided in Nashville, Tennessee

He was preceded in death by his daughter, Susan Shepherd McNutt, and parents Earl and Linda Shepherd of Gadsden, Ala.

“Bob” was born in Atlanta, Ga. on August 21, 1933 and spent his early life relocating often as the son of an Army officer. He was a 1952 graduate of Gadsden High School and served two years active duty in the U.S. Army Reserves Counter Intelligence Corps in Japan. After being honorably discharged, he completed his AB degree in radio and television at the University of Alabama where he was a proud member of Pi Kappa Phi fraternity.

He was involved in the burgeoning public television industry for 40 years, as a leader on the local, regional and national levels, serving two terms on the national board of the Public Broadcasting Service (PBS). He began his career at WEDU in Tampa/St. Petersburg, Fla. and, as producer-director of its local cooking show, met and married the former Beverly Crowell who was the program’s featured home economist.

Bob joined WDCN in Nashville as program manager in early 1963 and guided the fledgling station through decades of growth as general manager from 1965 until retiring in 1998. He was the principal negotiator for the metro school board licensee in the history making multi-million dollar 1973 channel swap between WDCN public channel 2 and commercial ABC affiliate channel 8 (now WKRN). He also was instrumental in creating the Nashville Public Television Council to assist with fund-raising and operation of the city’s public television station, and oversaw construction of WDCN’s state-of-the-art telecommunications center which in 1977 was national runner up for “Station of the Year.”

He accomplished his major goal for the station shortly before his retirement when an agreement was successfully engineered to transfer licensing of WDCN from the Metropolitan Board of Education to an independent not-for-profit entity which has become Nashville Public Television. The Nashville chapter of the National Academy of Television Arts and Sciences (NATAS) honored him with its Silver Circle service award and its Governor’s Award for Lifetime Achievement.

Also active in civic and church affairs, Bob was a man of unwavering moral integrity. He was a loyal husband and friend, devoted family man and very special “Granddaddy.” He loved steak dinners, good jokes, his dog Hannah, and Alabama football. There is no doubt he will have the best seat in the house when his Crimson Tide plays for another national championship this year. Roll Tide!

Visitation will be Saturday, November 30, from 4 p.m. to 7 p.m. at West Harpeth Funeral Home, 6962 Charlotte Pike, Nashville. A celebration of Bob’s life will take place Sunday, December 1 at 2 p.m. at Hillwood Presbyterian Church, 6220 Hickory Valley Road, Nashville. Burial will be at Crest Lawn Memorial Park in Atlanta. Donations in his memory may be made to Nashville Public Television or the American Cancer Society.