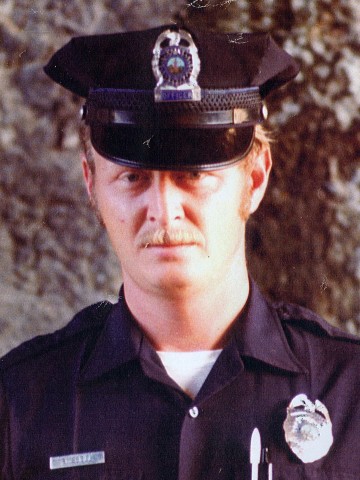 Departed on February 15, 2014 and resided in Nashville, TN

Ricky Edward Isbell, age 65 of Nashville, TN passed away February 15, 2014. Mr. Isbell retired as a Metro Police Officer after 23 years of service and most recently was employed as a driver for Cumberland Heights. He took pride in being a Mason and was a member of Masonic Lodge 776, Fairview, TN and the National Fraternal Order of Police (NFOP).