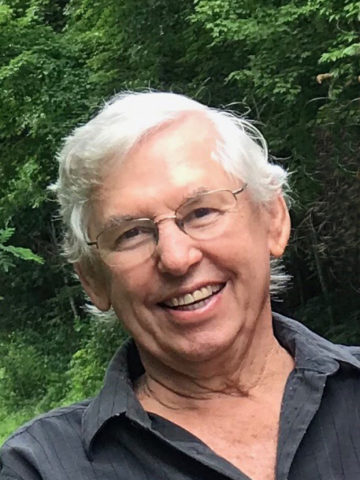 Departed on April 18, 2019 and resided in Murfreesboro, TN

Richard (Dick) Murray Sr, age 80 of Murfreesboro, TN passed away on Thursday, April 18, 2019. He was born in Eyota, Minnesota and was a resident of Rutherford County, Tennessee. He served as a jump master in the Army during the Vietnam War. He worked over 40 years as a lineman and retired from AT&T. He was preceded in death by his parents, brother Robert Murray, and sister Lois Thompson. He is survived by his wife of 57 years, Genevieve Nix Murray, son Richie (Angie) Murray, daughter Jennifer (Mike) Parker; grandchildren Jake Murray, Luke Murray, Creed Murray, and Olivia Parker; sisters Alice Hilts, Dorothy Saterdalen; brother John Murray, and many nieces and nephews. A gathering to celebrate Richard's life will be on Friday, May 17, 2019 from 3-8 pm at Cole & Garrett Funeral Home in Goodlettsville.