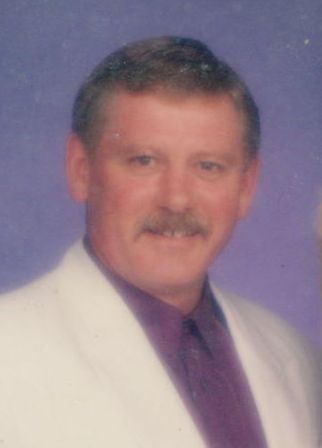 Departed on January 10, 2016 and resided in White House, Tennessee

Reid graduated White House High School in 1963 and wore many hats during his years of employment as an electrician, sprinkler fitter with Union 669, and finally 27 years with GM- Corvette Bowling Green, KY.

As per Reid’s wishes, there will be no visitation or memorial service.