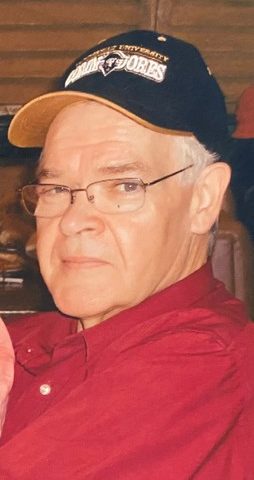 Departed on November 29, 2020 and resided in Greenbrier, TN

Philip C. Bass, 73 of Greenbrier, died Sunday November 29th, 2020. Born in Nashville June 15, 1947, Philip was the son of the late Andrew Leslie Bass, Sr. and Zadie Goodrich Bass. He was also preceded in death by brothers, Andrew L. Bass, Jr. and Billy Bass; and a sister, Doris Sue Luck. Phil graduated from Father Ryan High School and later from Aquanis College. He had worked for Metro water services for 34 years. One of his greatest passions was his love for sports, particularly baseball. He was an integral member and coach of the Goodlettsville Youth Baseball League for 25 years. During that time he brought his teams to the world series on several occasions and developed a large network of friends through coaching players and later those players children. He was an avid fan of both Vanderbilt and Notre Dame Universities. A collector of sports memorabilia, he took pride in the room at his home devoted to it and delighted in showing it to visitors. He is survived by his wife, Carol Jasper Bass; daughter, Shelley Sircy; sister, Patricia Harper as well as several nieces, nephews, extended family and a host of friends. Visitation will be held at Cole & Garrett Funeral Home, Goodlettsville, Wednesday from 4 to 7 PM. A celebration of life service will be held at the funeral home Thursday at 11 AM followed by interment at Calvary Cemetery, Nashville.