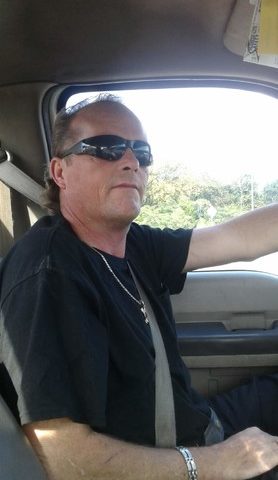 Paul Wayland Brown, 52, of Nashville, passed away Sunday, March 21, 2021 at Skyline Medical Center. Born in Nashville March 16, 1969, Paul was a lifelong area resident. He was also preceded in death by his parents, the late Clifford Wayne Brown, Sr. and Jane Hayes Brown. Over the years Paul had worked for several area businesses including Bradley’s Drugs and most recently, FusionSite. He was a die-hard Alabama football fan, and he also enjoyed racing and wrestling. Paul had a huge personality and loved to kiddingly aggravate others. He especially enjoyed aggravating his wife and her mother. He is survived by his wife, Tiffany; a son, Thomas Brown; step-daughter, Autumn Mitchell; sisters, Rene’ Harris and Nancy Ann Stevens; brothers, Clifford Brown and Allen Brown; and several nieces, nephews, extended family members and friends; and Sophia Gonzales his “favorite child”. A celebration of life service will be held at Cole & Garrett Funeral Home, Goodlettsville, Friday, March 26th at 3:00pm. Visitation will be held at the funeral home, Friday from 1:00 to 3:00pm.