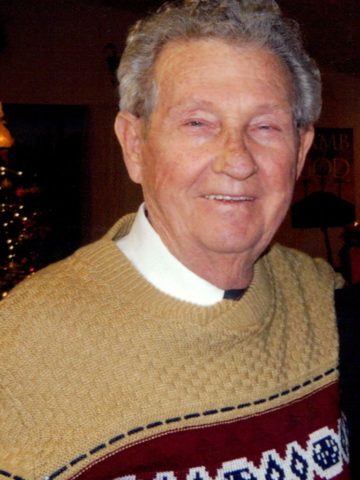 Departed on October 22, 2016 and resided in Cross Plains, TN

Pastor Bobby Lewis Flatt left for his heavenly home on Saturday, October 22, 2016 at his residence in Cross Plains, Tennessee.

A humble man who cared more for others than for himself is a good way to describe Pastor Flatt.  Fifty-seven years Pastor Flatt lived to serve the Lord.  He established and pastored churches in Greenbrier, Ashland City, Gallatin, Eden Baptist Church in Goodlettsville, Shelbyville, Cookeville Baptist Church, Greenwood Baptist in Cross Plains, Adolphus, KY and presently Associate Pastor of Good Shepherd Baptist Church in Goodlettsville.  He was a great teacher.  A very talented man of God, he wrote over 100 gospel songs as well as being an excellent singer; he wrote beautiful poetry; he wrote over 8,000 devotional sayings; he played the guitar and piano, made two gospel tracts; he was very interested in Indian artifacts and loved hunting and fishing.  A life well lived and enjoyed until his Master called him home.