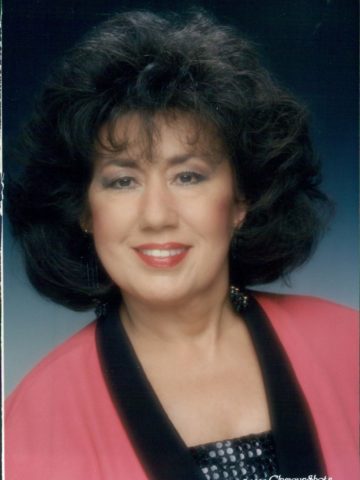 Myra Hunter, age 88 of Nashville, TN, passed away on Sunday, July 12, 2020.
Funeral Services for Myra will be held on Thursday, July 16, 2020 at 11:00 AM at Cole & Garrett Funeral Home in Goodlettsville, TN with entombment to follow at the mausoleum at Spring Hill Cemetery. The family will receive visitors from 10:00 AM until Service time at 11:00 AM at the funeral home.
Myra is preceded in death by her parents Frank & Edna Hunt, her brother Carl Hunt and niece Fran Hunt. She is survived by her daughters Terri Davis and Paula & (Stephen) Raper. Her grandchildren are Lucy & (Justin) Tucker, Preston & (Lindsey) Davis, Joey Davis, Mary Ellen Davis, Stephanie Raper, Abbey Raper, Garrison Raper and Merideth Raper. She also had six great grandchildren: Noah Tucker, Lilly Tucker, Isla Tucker, Whit Davis, Beau Davis and Ellie Raper. She was also survived by her nieces and nephews; Carla Hunt, Patti (Richard) Davidson, Wade Hunt, and Janet Jones.
Myra attended Dales Chapel Church of the Nazarene for most of her life. She worked at Darrell Walker Personnel as a counselor for over 20 years. She was also active in the Rotary Club, Goodlettsville Chamber of Commerce and the American Cancer Society.
Myra was a loving mother, grandmother and friend. She will be greatly missed by those who knew and loved her.