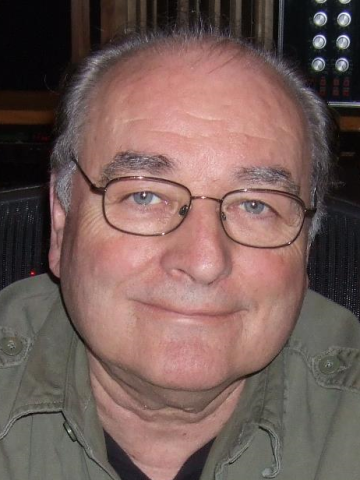 Departed on April 11, 2015 and resided in Hendersonville, TN

Milan Bogdan, April 11, 2015, age 73 of Hendersonville. He was preceded in death by his wife, Betty Bogdan. Survived by his children, Sherri (Vance) Vlasz, Todd (Melanie) Bogdan, Brian (Rhonda) Bogdan; grandchildren, Alexis, Justin, Zachary, Clay, Brooke, Becca and Rachel; brothers, Steve and Allen Bogdan; sister, Dianne Lamako; special friend, Joanie Pietramale. Milan was a producer and engineer in the music industry for over 50 years. He worked with many artists, and was credited with many gold records. Visitation will be at Cole & Garrett Funeral Home, Goodlettsville Sunday from 5-8pm, and Monday from 4-8pm. A celebration of life will be held Tuesday at 1pm with interment to follow at Hendersonville Memory Gardens.