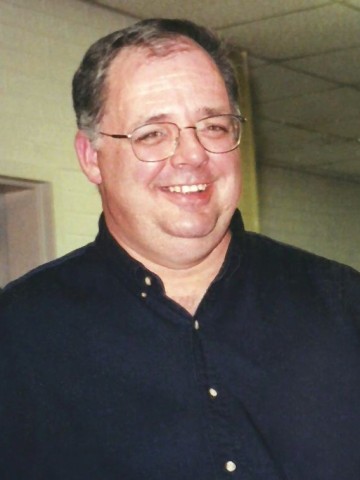 Departed on March 31, 2013 and resided in Goodlettsville, TN

STIMPSON, ARNOLD MICHAEL
Age 61, passed away in Nashville, Tennessee on March 31, 2013. He is survived by his mother, Frances Stimpson, sister, Frankie Trammell (Shorty), four children, Michele Harbin (Ronnie), Josh Stimpson, Ryan Stimpson (Crystal), and Emily Hayes (Kevin), and eight grandchildren, Zak and Zoe Stimpson, Bryson and Colby White, Kolby, Jaxon, and Sarah Hayes, and baby Harbin. Mike was loved by everyone he met for his contagious smile and positive attitude.
Mike was born in Gadsden, Alabama and raised in Centre. He graduated from Cherokee County High School in 1970, where he was all-state and Cherokee County MVP for basketball in 1969. He also lettered in football and was the first CCHS athlete to run a sub-five minute mile. Mike was introduced into the Cherokee County Hall of Fame in 2008. He went on to play basketball at Gadsden State, and then earned a BA in Religion from Samford University in 1975. From there, he enrolled at Southwestern Theological Seminary in Fort Worth, Texas and went on to become an ordained minister.
Since 1984, Mike lived in Goodlettsville, Tennessee where he spent his time coaching his children in baseball and basketball, faithfully attending First Baptist Church, and religiously supporting Auburn football. Mike's love for football was infectious, and he was always up for a friendly "trash talk" session with anyone who was interested.
Above all else, Mike devoted his life to his children and grandchildren. He never missed a game, recital, play, or any other event. The constant support he offered was unmatched and left his family with no doubt about his love and devotion to them. Mike will be missed by not only his family, but a huge circle of friends who have spent time, shared laughs, and been enriched by knowing him.
A memorial service will be held at 2 pm on Friday, April 5, 2013 at First Baptist Church Goodlettsville, 613 S. Main Street, Goodlettsville, Tennessee 37072.
In lieu of flowers, please consider donating to the Alliance for Recreational Empowerment, a foundation that provides social engagement, including a week long summer camp, for children with muscular dystrophy. Send donations via check to 120 Sugar Tree Lane, Gallatin, Tennessee 37066 or via PayPal to Michele_1017@hotmail.com.