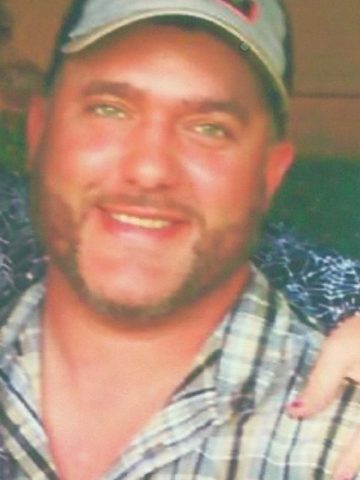 Michael Wayne Greer, passed away October 18, 2017 at age 38. He was born on June 10, 1979 in Madison, Tennessee. He is survived by his wife, Hillary Greer; his children, Austyn, Haydon, Emma, and Jaime; his mother, Laura (Brian) Reed; father, Michael Ray Greer; grandparents, Kenneth and Bessie Gober; sister, Brandy (Waylon) West; Aunt and Uncle Debby and Jerry Worrell; step-brother, Michael Brian Reed; step-sister, Lindsey Nicole Cleghorn; cousin, Kyle Stewart; mother-in-law, Laure Whalen, and many nieces and nephews. Michael was employed as a master plumber and mechanical contractor with Merryman Farr, LLC, and was well liked at by his employers and co-workers. He had many friends and had a heart of gold. Visitation will be at Cole & Garrett Funeral Home, White House Monday from 5-8 pm, and on Tuesday from 10 am until service time at 2pm with interment to follow at Forest Lawn Memorial Gardens. Friends will serve as pallbearers.