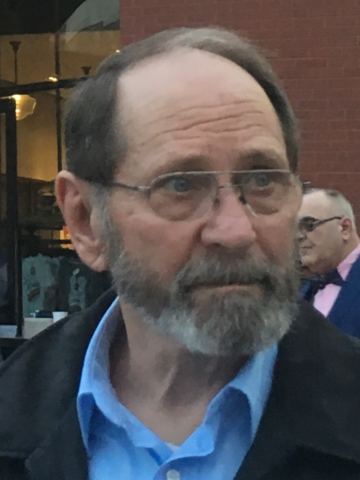 Departed on September 12, 2020 and resided in White House, TN

Michael L. Jones, 70, of White House passed away Saturday, September 12, 2020 at his home. Born October 19, 1949 in Cape Girardeau, MO, he was the son of the late John L. Jones and Edna Mayfield Jones. Michael was also preceded in death by two brothers, Gary Jones and Wayne Jones. He grew up in the small town of Oak Ridge, MO where he enlisted in the US Navy after graduating from High School. He served during the Vietnam War era and was on the USS John King. Michael had worked for the former Anchor Wire company of Goodlettsville and stayed on when they were acquired by the Hillman Group. He had worked his way up over his years there starting on the shop floor and rising to supervisor and later working in the business office of the company. Having grown up in the country, Michael enjoyed the outdoors and loved to garden. He is survived by his wife of 46 years, Janice M. Jones; daughter, Jennifer; son Jason (Renee); four grandchildren, Christopher, Bella, Adelaide and Scarlett; three sisters, Carolyn Golden, Sandra McGurk and Linda Foster; two brothers, Neal Jones and David Jones; and several nieces and nephews. Visitation will be held Wednesday, September 16, 2020 from 10 AM until 12 noon at Cole & Garrett Funeral Home, White House. A celebration of life service will be held at noon followed by burial at White House Memorial Gardens.