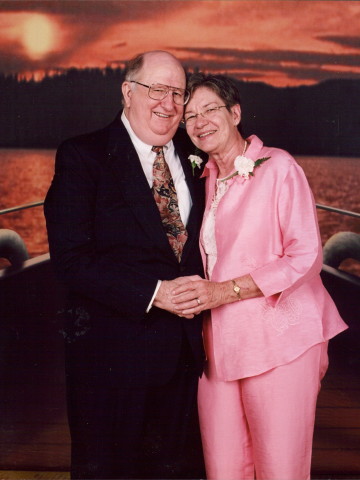 Mary Nowell Henderson, age 69 of Madison passed away at her home, March 18, 2016. Mrs. Henderson was born on April 30, 1946 in Macon, Georgia to the late Howard Emory Nowell and Reba Minor Nowell. Following high school, Mrs Henderson attended Georgia Southwestern College where she met the love of her life and future husband,  Dr. A. Richard (Dick) Henderson. She returned to school after starting a family and graduated from Mercer University with a Bachelor's degree in Math and Science. She taught middle and high school for several years and worked as an administrative assistant at a number of companies and government agencies.
Mrs. Henderson enjoyed reading, traveling and meeting new people. She never met a stranger; in a few minutes she would know someone’s life story all the way down to their pets’ names. In addition to her parents, she was preceded in death by her husband, Dr. A. Richard Henderson and brother, Herbert Nowell. She is survived by her daughter, Elena (Tom) Arnold; grandchildren, Lundy, Emory and Elliot Arnold; and special neighbors, Shane, Fran & Autumn Turnage. A Life Celebration service will be held on Tuesday, March 29th at 10:00 A.M. from the Chapel of Cole & Garrett Funeral Home in Goodlettsville with Dr. Rus Roach officiating. Inurnment will be in Middle Tennessee State Veterans Cemetery. The family will receive friends for one hour prior to the service. In lieu of flowers, memorial donations may be made to the Gideons International at www.gideons.org. Arrangements Entrusted To: Cole & Garrett Funeral Home, Goodlettsville, TN (615)859-5231 www.coleandgarrett.com