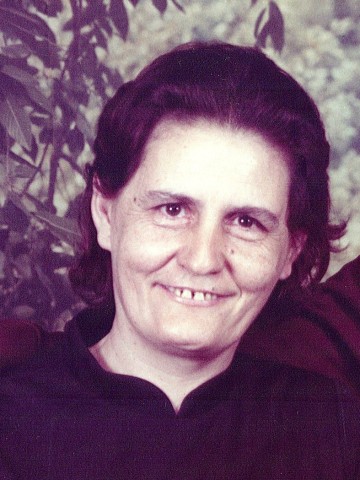 Departed on December 21, 2013 and resided in Ashland City, TN