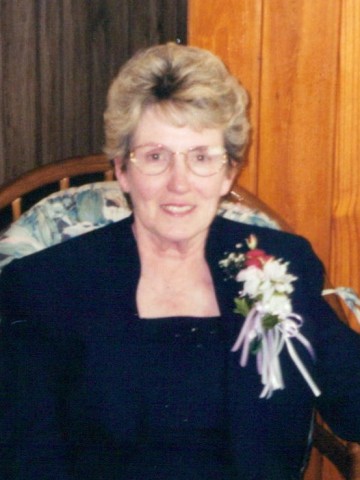 Departed on November 10, 2015 and resided in Ridgetop, TN

Mrs. Cantarutti was born in Nashville, TN on June 22, 1934.  She was a graduate of Joelton High School where she was a forward guard for the basketball team.  She was a nurse for many years for varous doctor’s offices in the Goodlettsville and Madison areas.  She was a member of the Ridgetop Seventh Day Adventist Church.

Visitation will be at Cole & Garrett Funeral Home, Goodlettsville Monday from 2-8pm.  Celebration of Life will be at 10 am Tuesday at the Ridgetop Seventh Day Adventist Church, 104 King St. Ridgetop, with Pastor William Little, officiating.  Interment Middle Tennessee Veterans Cemetery at 2pm with family serving as pallbearers.