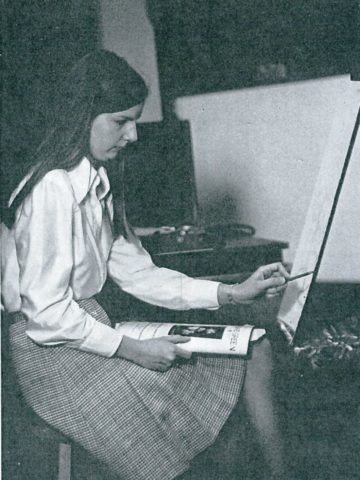 Mary Jane was a Graduate of Lipscomb University 1975.  She was honored to have been Pi Delta's Historian and President.  The club members were the best friends a person could ever have.  A special thank you to those who nominated Mary Jane to Who's Who in Universities and Colleges.  It meant a great deal to Mary Jane to have been considered.