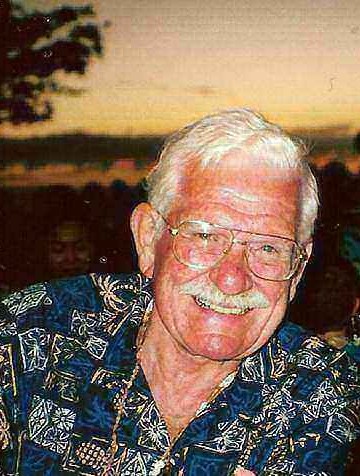 Departed on May 24, 2006 and resided in Hendersonville, TN

MARSH, Hugh Leroy Jr. passed away on Wednesday May 24, 2006 at the age of 77, in Hendersonville, TN. He is survived by his wife Margie Marsh, four sons: Lee, David, Sam, and Steve Marsh. Grandchildren: Jonathan and Jacob Marsh, Melissa Shoemake, Steven Marsh Jr., Hannah, Emily, and Benjamin Marsh. Two great grandchildren: Chloe and Isaiah Marsh. Raised in Old Hickory, he was the first Eagle Scout in the area and graduated from Dupont High School. During the Korean War he served in the Navy. He graduated from UT Knoxville. He worked 42 years at ALCOA, as General Manager of Internal Auditing. As a leader in the business, community, Hugh was a chairman at The Institute of Internal Auditors, served on The Treadway Commission, and was a member of FIA. He received numerous awards, including the Tennessee Accounting Hall of Fame in 1993. Hugh was an avid collector of antique clocks and served as the treasurer of The National Watch and Clock Association. His community involvement in Hendersonville included the development of Masters Glen subdivision, membership in the Hendersonville Rotary Club. He was active in social projects including, The Community Childcare Center and was a foundation board member at Volunteer State Community College. In lieu of flowers, the family requests that memorial donations be made to the Hugh and Margie Marsh Scholarship Fund at Volunteer State Community College in Gallatin, TN. Visitation will be Friday, May 26, 2006 from 4 til 7pm. The funeral will be held Saturday, May 27, 2006 at 10am at the Hendersonville Funeral Home Chapel.
HENDERSONVILLE MEMORY GARDENS & FUNERAL HOME 353 JOHNNY CASH PARKWAY; HENDERSONVILLE, TN. 37075 615 824-3855 www.harpethhills.com