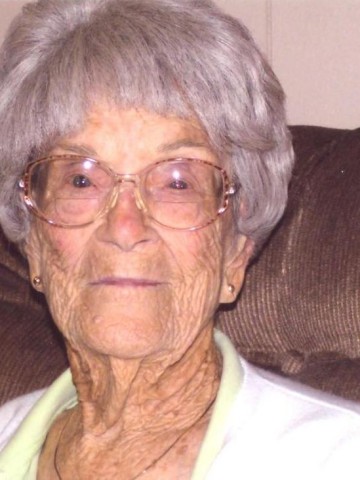 Departed on February 13, 2010 and resided in of Goodlettsville, TN