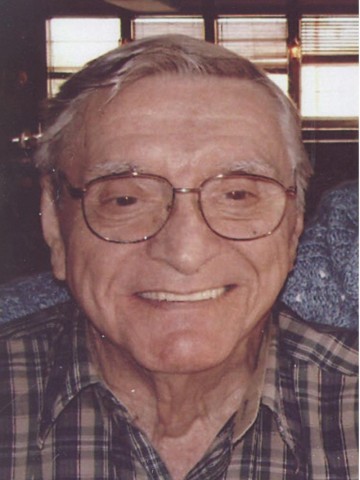 Departed on December 3, 2010 and resided in Goodlettsville, TN

ROBERTS, Louis ﾓLouﾔ. December 3, 2010, age 81 of Goodlettsville. He was survived by his wife of 42 years, Patricia Roberts; son, Patrick L. Roberts; daughter, Charlene (Larry) Vatterrodt; step-daughters, Barbara (Josh) Bryan; Gina Dommer, Teresa (Jose) Alea, and Pamela (Ronnie) Buck; nine grandchildren, and four great-grandchildren. Lou was a veteran of the United States Navy. The family will be having a gathering of friends and family Monday December 6 at Cole & Garrett Funeral Home, Goodlettsville from 11 am until 1pm, where there will be a memorial service. For those desiring donations may be made to the American Lung Association.