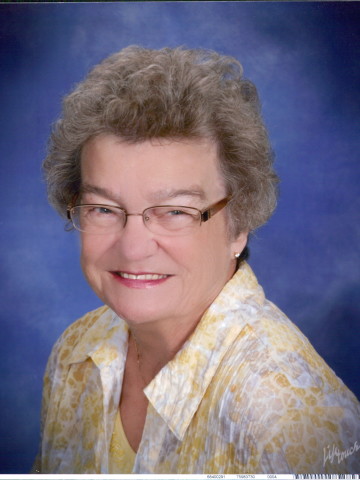 Departed on February 6, 2016 and resided in Goodlettsville, TN

Linda Freeman White, of Goodlettsville Tennessee, went to be with our Lord on February 6, 2016 at the age of 83. She was preceded in death by parents, Morris and Myrtle Freeman; sister, Kathryn “Sissy” Hunt; and husband, Gerald O White. Linda is survived by her son Tim (Lorrie) White; grandchildren Beth (Brian) Ignatz, Michael Crabtree, Andrew (Chelsea) White, Tina (Chris) Key and Amie Perry; and 6 great-grandchildren Anna, Logan, Charlee, Makenzie, Aria and Brennan. Linda was lovingly devoted to her Christian faith, her family, her neighbors and her friends. She worked at Life & Casualty in the 1950’s and later retired from Millersville Elementary. She was a member of Slaters Chapel United Methodist Church and Connell Memorial United Methodist Church. In lieu of flowers, donations may be made to Connell Memorial United Methodist Church. A special thank you to Alive Hospice and Richard & Lolita Pope for their loving care and support. Visitation will be Monday, February 8 from 3 to 8 at Cole & Garrett Funeral Home. Funeral services will be Tuesday at 2 pm with visitation 1 hour prior. Arrangements Entrusted To: Cole & Garrett Funeral Home, Goodlettsville (615)859-5231 www.coleandgarrett.com