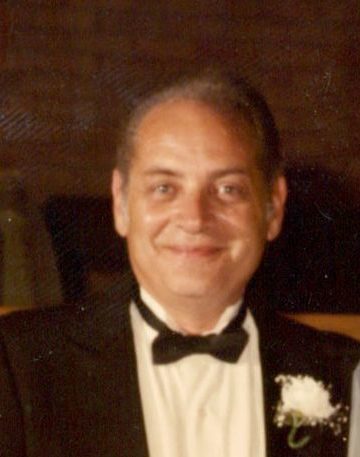 Departed on December 26, 2017 and resided in Greenbrier, TN

Larry Lee Savage, 79, of Greenbrier passed away Tuesday, December 26, 2017. Born September 14, 1938 in Robertson County, he was the son of the late Robert Leo and Avo (Jones) Savage. Larry was also preceded in death by his wife of 55 years, Delores Patricia Savage; a son, Robert Scott Savage; and a brother, Robert Eugene Savage. Larry served in the US Air Force from 1957 – 1961 and after returning home he began a career with the US Postal Service. He worked with the USPS for 39 years retiring in 2004. He was a devoted and loving husband, father, grandfather, great-grandfather, brother and friend. At work, he was highly respected and known for his honesty, integrity, positive attitude and for being a leader and mentor to his postal service employees. Many at the USPS and in life regarded him as a father figure. Larry’s life was centered around his family, marrying his high school sweetheart and raising four children. He was a loving and supporting son and neighbor, often called upon to help. Larry was highly intelligent and he knew something about everything. He was an avid reader but his true love was the outdoors. His love for the land started when he was a young boy helping his grandparents farm their land. He was happiest when he moved to Greenbrier where he was able to raise cattle and garden. He also enjoyed hunting, fishing and woodworking. His greatest joy came from spending time with his grandchildren and great grandchildren. Larry had a keen sense of humor and a quick wit. Larry leaves to cherish his memory his daughters, Tara Warren and her husband Donnie, Cindy Pecenka and her husband Mike and Jenny Morton and her husband Richie; his grandchildren, Larry Lee Savage, Amber and Ashlee Warren, Seth Morton, and Adam and Aaron Pecenka; his great-grandchildren, Maggie, Zac, and Alex Savage; his sister, Doris Hall; and his brother, Wayne Savage. The family wishes to express a special thank you to his neighbors who provided countless help and support and all the nurses and staff of Alive Hospice. Visitation for Larry will be held at Cole & Garrett Funeral Home, Goodlettsville, Friday from 4 – 8 PM and Saturday from 11 AM to 2 PM. A life Celebration Service will be held at 2 PM followed by interment at Cumberland Beech Presbyterian Cemetery. Acting as pallbearers will be Larry Savage, Seth Morton, Adam and Aaron Pecenka, Andy Wright, and John Gillman. In lieu of flowers, memorial contributions may be made to the Salvation Army, www.salvationarmyus.org.