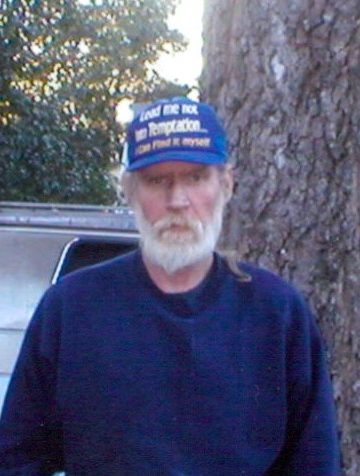 Departed on July 31, 2019 and resided in Goodlettsville, TN

Kenneth C. Smith, 59, of Goodlettsville passed away Wednesday, July 31, 2019 at the VA Medical Center, Nashville. Born February 16, 1960 in East Liverpool, OH, he was the son of Chester Kenneth Smith and the late Janet (Hooper) Smith. Ken was also preceded in death by his second wife, Louise (Dill) Smith. A veteran of the US Army, Ken served with the 249th Engineer Battalion and was stationed in Germany. Following his service, he worked for Walgreens and later as a truck driver doing cross country long hauls. He loved motorcycles and his time spent in the desert. For several years prior to moving to Tennessee, he lived in Arizona. He is survived by his wife Marie (Shoemaker) Smith; his son, Kenneth W. (Shannon) Smith; a daughter, Hillary (Smith) Jones; his grandchildren, Jennifer Smith, Kenneth Jacob Smith, Savannah Smith, and Haley Colwell; his sister, Millie Smith; his grandmother, Vivian Moretta; a step-daughter, Jennifer Berryhill; and his first wife, Emma (Teague) Smith. Visitation will be held at Cole & Garrett Funeral Home, Goodlettsville, Monday, August 5, 2019 from 4 – 8 PM and Tuesday, April 6, 2019 from 10 – 11 AM. A Celebration of Life Service will be held Tuesday at 11 AM at the funeral home. Burial will be in Burgholz Cemetery, Jefferson County, OH.