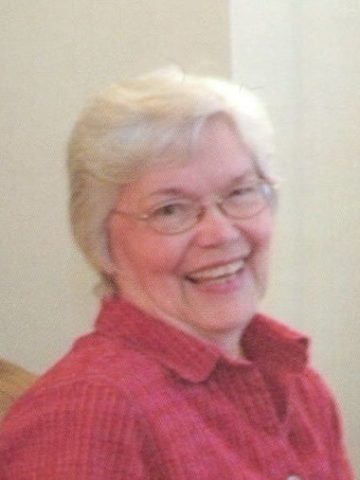 Kathryne M. Duke, 96, passed away Tuesday, January 16, 2018. Born in Lebanon, TN, June 12, 1921, she was the daughter of the late Robert Mitchell and Sarah (Brown) Mitchell. Kathryne was also preceded in death by her husband of 50 years, Wilson J. Duke; as well as her four brothers. A loving and devoted wife, mother, and grandmother, great-grandmother, great-great-grandmother, and friend. Kathryne was also known to be an avid quilter who enjoyed other handicrafts. She was a member of the First Baptist Church of Goodletsville. She is survived by her children, Barbara Fyke, Joyce Heer, and William Duke; her six grandchildren, Janet (Marty) Allen, Blake Smith, David (Missy) Fyke, Anitra (Ron) Lawson, Kathryne Stahl and Elizabeth (Jon) McGlathery; 15 Great-Grandchildren; 3 Great-great-grandchildren; and a sister, Millie Jean (A.B.) Hedgespeth. A Life Celebration Service for Kathryne will be held at Cole & Garrett Funeral Home, Goodlettsville, Saturday, January 20th at 1 PM. Visitation will be Saturday from 10 AM until 1 PM. Burial will be at Crestview Memorial Gardens, Gallatin following the service.