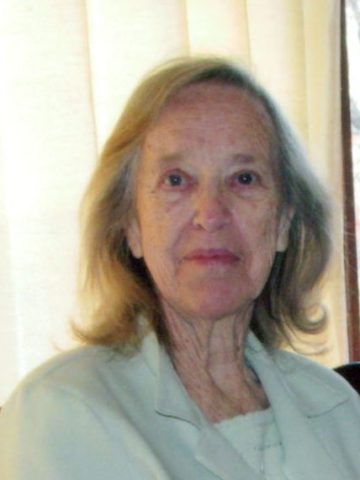 Departed on October 25, 2017 and resided in Nashville, TN

Katherine Geneva Wherry, aged 93, died peacefully on October 25, 2017 in Nashville, TN. She was born to the late Hayden and Florence Reasoner on March 13, 1924 and was second oldest of 11 children. Katherine joins in death her husband Mac Wherry, Dwana Gore (daughter), Geraldine Hutson (sister) and brothers Howard, Gene, Walter, and Thomas Reasoner. Katherine is survived by 3 children (Neva Kays, Eugene Wherry, Judy Reinhard) and 5 sisters (Martha Johnson, Edna Blankenship, Virginia Hammond, Prissy Reasoner, and Annette Harding). Katherine, also known by “Gigi”, was grandmother to 7 grandchildren (JJ McKinney, Stephen McKinney, Faith Wherry Sadiku, Abraham Wherry, Hannah Wherry Joines, Caleb Wherry and Daniel Wherry), 5 great-grandchildren (Svenja Baumann, Hugh McKinney, Liam McKinney, Luan Sadiku, and Heidi Wherry) with one more on the way as well as a host of nieces and nephews. She was a lover of people and was totally committed to her family and extended family. She was a homemaker excellon in the old fashion way. Her joys were cooking, bowling, dancing, and working alongside Mac building houses for her kids and family. After her kids were grown, Katherine and Mac turned their kitchen into a dance floor and entertained guest to the tune of country music. She could jitter bug and square dance with the best of them. She was truly a giving person putting others first.

Katherine and her sisters were very close and enjoyed each other into her latter years. They enjoyed competitive bowling, eating out, and talking about their kids. Katherine was truly form and fabric of America’s greatest generation.

Visitation will be at Cole & Garrett Funeral Home Goodlettsville, TN, Saturday November 4, 2017 from 9:00am to 12:00pm and a Life Celebration Service will follow from 12:00pm to 1:00pm. A burial ceremony will be held at the Reasoner Cemetery on Ivy Point Road. A funeral procession will be guided to the cemetery after the 12 o’clock service.