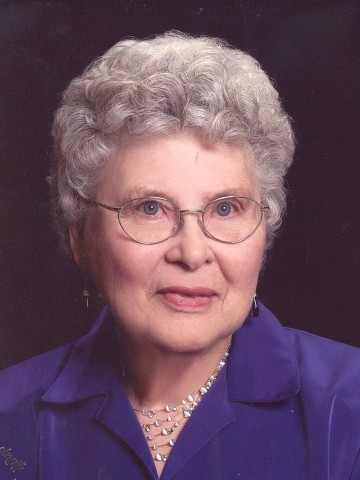 Departed on December 28, 2013 and resided in Goodlettsville, TN

Justine Perry Duke passed away on Saturday, December 28, 2013, after a three-year battle with ovarian cancer.
Born and raised in Davidson County, she was a graduate of Isaac Litton High School in 1944 and returned to Litton to serve as secretary to the Principal for five years. In 1953 she married Harold Wesley Duke and devoted her time to raising their four children. She was predeceased in death by her husband; a daughter, Leslie Elaine Duke; grandson, Tyler Garrett Duke; three brothers, AD Perry, Jr, Edwin Perry and Kenneth Perry; and two sisters, Helen Perry and Evelyn Rives.
She is survived by three sons ﾖ George (Lucy) Duke of Baltimore, Ken Duke of Hendersonville and Stan (Lisa) Duke of Knoxville. She is also survived by six grandchildren ﾖ Elizabeth, Weston, Robert, Molly, Hope,and Yuan Yuan, and three remaining sisters ﾖ Mary Grissom of Madison, Bonnie (Clay) Marrs of Johnson City and Nancy (EW) Hoover of Hendersonville.
Mrs. Duke was a lifelong active member of the Litton Alumni Association where she served in several officer positions. She was also a member for over 60 years of the Nashville chapter of Beta Sigma Pi, a women's service organization. She had also been a member of the Hendersonville Church of Christ and National Association of Retired Federal Employees for over 35 years.
Visitation will be on December 30 between 2 pm ﾖ 8 pm at Cole and Garrett Funeral Home in Goodlettsville. The funeral service will be held on December 31 at Hendersonville Church of Christ at 11 am. The internment will be at 10 am on January 1 at Spring Hill Cemetery.
Active pallbearers will be Mrs. Duke's sons and grandsons. Honorary pallbearers will be Nan Batey, Joan Pendergrass, Melody Bowers, Nancy Puryear Haskins, members of the Lunch Bunch of Hendersonville Church of Christ, Gray Potter, Litton Class of 1944 and other members of the Isaac Litton Alumni Association, sorority sisters of Beta Sigma Pi and members of NARFE.
The family would like to recognize and thank Alive Hospice and a special thank you to Sue Keeter as her special care giver. In lieu of flowers, the family asks the memorials be made to the Leslie Duke Scholarship Endowment at the University of Tennessee at Martin or to the Tyler Duke Foundation.