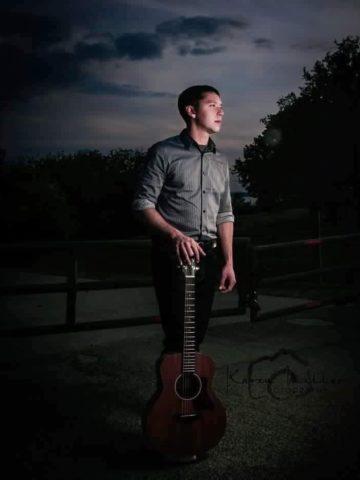 Departed on December 28, 2018 and resided in Goodlettsville, TN

Justin J. Lapp, 34, passed away unexpectedly at his home. Born in Syracuse, NY, August 25, 1984, Justin was the son of James E. Lapp and Susan E. (Traylour) Lapp. He was educated in Georgia where he graduated from Sandy Creek High School. He later took courses at Embry-Riddle Aeronautical University. Justin’s love of aviation started at a very early age. As a child he loved flying radio controlled planes with his dad. He had recently been working towards obtaining his pilots license. Justin also loved to take things apart and then put them back together as a child. This was an early sign of his direction in life which saw him become an aviation mechanic. Justin served five years in the US Navy where he received much of his training in aviation mechanics. During his time in the service he split his duty stations between Corpus Christie, TX and Bahrain. Following his service he continued to work in the field with a military contractor and also continues to work in many places across the globe during those years. He had settled in Goodlettsville after deciding that Middle Tennessee was the ideal spot for him to establish a more permanent home for himself. He was currently employed by JetRight. Among Justin’s other interests were motorcycles and music. His musical interest was more than just a “hobby”. Justin was an accomplished guitarist and singer. Justin also was known to be an extremely hard worker and he loved to help others in any way he could. Justin is survived by his parents, James and Susan Lapp; his sister, Sarah Julia Lapp; uncle, Daniel (Patricia) Lapp; aunts, Diane Crabtree and Mary Ann David; god-parents, Calvin and Darla Mudgett as well as numerous cousins and many friends. Visitation will be held Wednesday, January 9, 2018 from 2 – 6 pm at Cole & Garrett Funeral Home, 127 N. Main St., Goodlettsville with a life celebration service to follow at 6 pm Wednesday evening. Burial with military honors will be held Thursday at 9 am at Middle Tennessee Veteran’s Cemetery. In lieu of flowers, memorial contributions may be made to the Wounded Warrior Project. www.woundedwarriorproject.org/donate