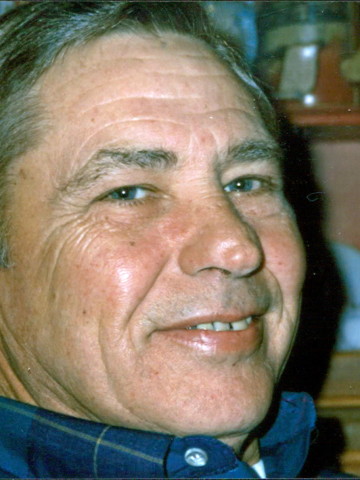 Departed on March 23, 2016 and resided in Goodlettsville, Tennessee

Joseph Douglas “Joe” Martin, age 76 of Goodlettsville, passed away on March 23, 2016 at his home surrounded by his loving family.
He was born on November 23, 1939 to the late Everett and Marjorie Martin in Davidson County.
In 1959, Mr. Martin was stationed in San Francisco, CA while serving 4 years in the United States Navy. He meet a beautiful young girl that fell in love with his southern hospitality while he was cooking fried chicken, they were married a week after her 17th birthday. They would raise a son, three daughters and a grandson on the values of loving God and each other. When talking with the family they said the song “Just Fishin” reminded them of the great times with their father. Even though they thought they were just spending time together little did they realized later on they were learning life lessons.
Mr. Martin was a member of Walkers United Methodist Church, Goodlettsville Lodge #271 F&AM and worked as a Metro Police Officer from 1963 until his retirement in 1989.
Mr. Martin is survived by his beloved wife of 56 years, Pat Martin; son Doug (Brenda) Martin; daughters, Patsy (Carl) Moss, Debbie (Tom) Williams, and Lori Sexton; grandchildren Hunter Sexton, Joseph Moss, Melanie Martin, Josh (Melissa) Moss, Emalee Martin, and Rebeka Martin; sister, Vickie (Jerry) Batson and great-grandchildren, Josiah Moss, Isaiah Moss, Deshawnna Babb, Desmond Martin, and Jayceon Hyde.
A Life Celebration will be held at 10:00am on Saturday, March 26, 2016 in the chapel of Cole & Garrett Funeral Home. Burial will follow at Forest Lawn Memorial Gardens. The family will receive friends on Friday, March 25, 2016 from 12:00 to 8:00pm then again on Saturday from 8:00am until the time of service. A Masonic Service will be at 7:00pm on Friday.