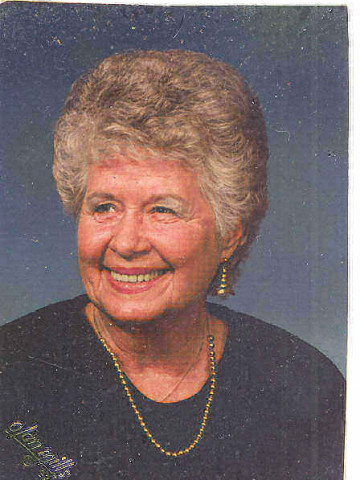 Departed on August 17, 2008 and resided in Craggie Hope Community, TN