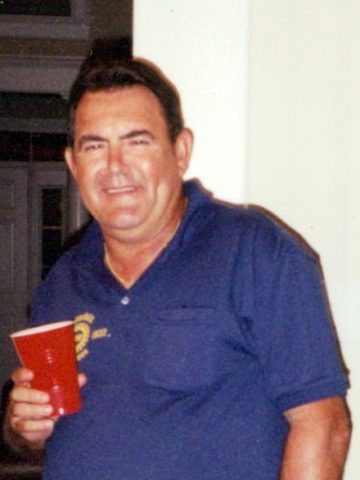 Departed on April 22, 2019 and resided in Goodlettsville, Tennessee

John W. Thomas, 70, passed away Monday, April 22, 2019 at his home. John was born September 13, 1948 in Madison, TN. He was preceded in death by his parents the late Robert Lee Thomas and Laura Louise (Troutt) Thomas, and his aunt, Thelma Thomas.

John spent 30 years with Peterbilt Motor Company where he retired as the head of the paint department. John was a proud U.S. Army Veteran having served in the Vietnam War, and a long-standing member of Goodlettsville #271 Lodge of Masons.

Among the things John enjoyed the most were traveling with his family and friends, coaching Dixie Youth Baseball and hunting and fishing.

Visitation for John will be held at Cole & Garrett Funeral Home, Goodlettsville, Thursday, April 25, 2019 from 4 - 8 PM and Friday, April 26th from 9 – 10 AM. A Masonic Evergreen service will be conducted, Thursday at 6 PM. A Life Celebration Service will be held at the funeral home, Friday at 10 AM followed by interment with military honors at Hermitage Memorial Gardens, Old Hickory, TN.