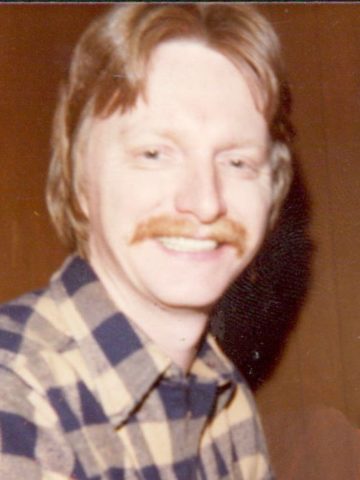 Departed on February 20, 2018 and resided in White House, TN

John “Johnny” Lynch, age 69 of White House, passed away February 20, 2018. Born in Elkton, KY on January 25, 1949 to the late Harvey Lee and Ellen Lynch. He is survived by his wife of 40 years, Lorae Lynch; children Dustin Lynch, and Brooke (Daniel) Vanatta; grandchildren Kendal and Knixon Vanatta; his siblings Patsy Hagerman, Charles Lynch, Lindy Hesson, and several nieces, nephews, and extended family. Johnny worked for Perelli Tire, then for Baptist Hospital where he recently retired. He will be most remembered for the love he had for his family, his wife, children, and of course his two grandchildren. A time of gathering for friends and family will be at Cole & Garrett Funeral Home, Goodlettsville Sunday February 25 from 1 until 4 pm. In lieu of flowers, donations may be made in Johnny’s honor to St. Jude Children’s Hospital.