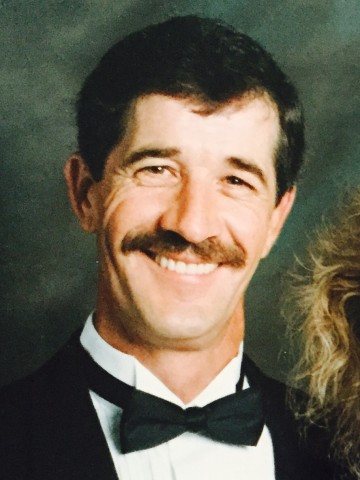 He was a hardworking man who loved the outdoors, farming, raising tobacco and fishing.  He was a fan of football and especially the Green Bay Packers.  Jerry and Shirley’s favorite time of year was Halloween and they always had a blast planning for weeks their costume to celebrate.

He was preceded in death by his parents, Charles and Doris Redfern and brother, Larry “Poss” Redferin.