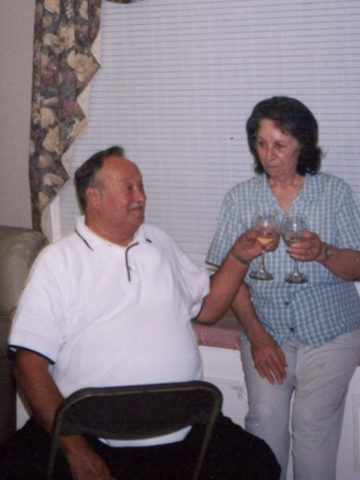 Jerry B. Jones, 79, passed away Saturday, April 10, 2021 at his home in Cottontown. Born June 2, 1941 in Nashville, Jerry was the son of the late Robert Dewey Jones and Audrey Wilson Jones. He was also preceded in death by his wife, Margie Jones. Jerry was a retired veteran of the US Army, he had served during the Vietnam War and had received a Bronze Star and the Vietnamese Cross of Gallantry. Following his retirement he began a 10 year career with the US Postal Service. A devoted family man, Jerry loved his family and all the kids. He enjoyed going out to eat and also watching old westerns as well as reading old western novels. He is survived by his son, Stacey (Sonya) Jones; daughter, Deborah Rocha (Steve Cravens); step-son, Ben B. Davis; his sisters, Boo, Bobby Jean, and Judy Bush; 8 grandchildren and 4 great-grandchildren. A Life Celebration Service with military honors will be held Wednesday at 4 PM at Cole & Garrett Funeral Home, White House. Visitation will be Wednesday from 2 until 4 PM.